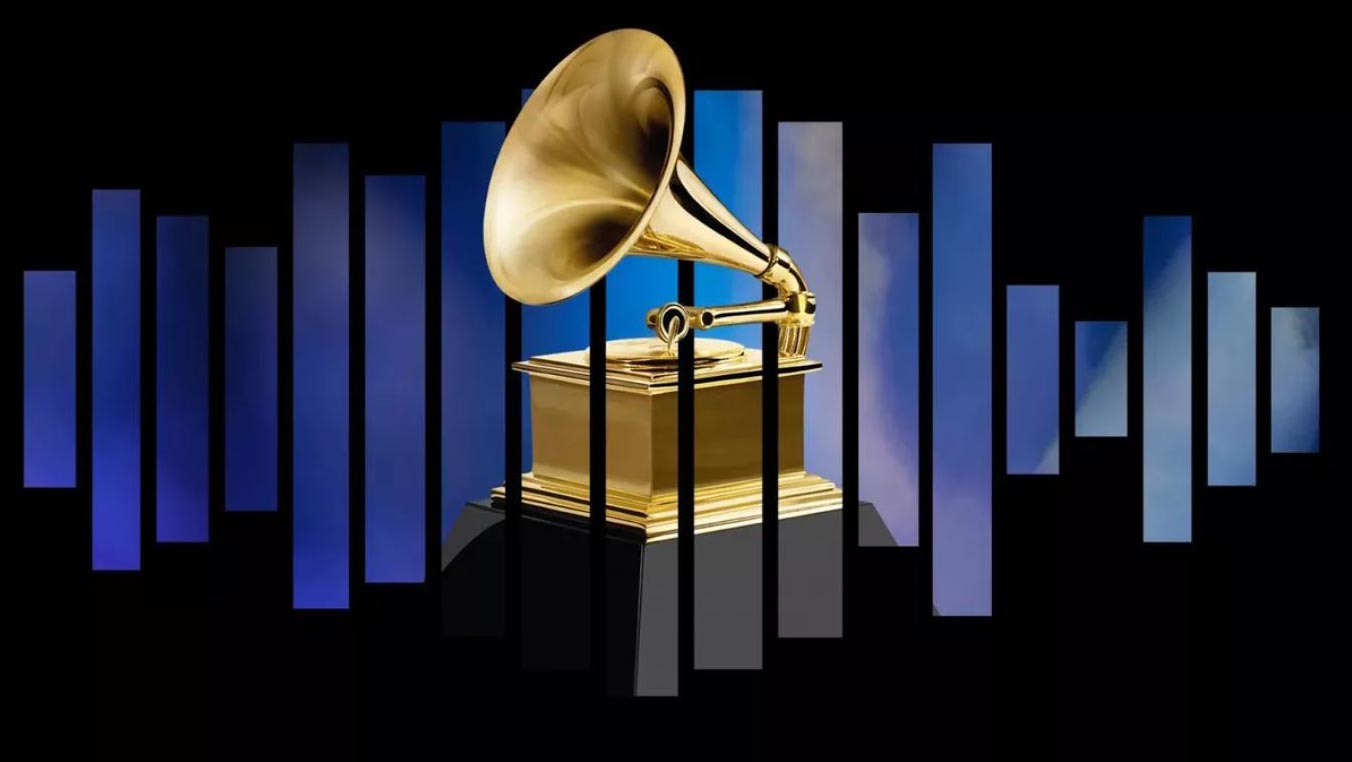 The 62nd 2020 Annual Grammy Awards ceremony at the Staples Center in Los Angeles recognizes the best recordings, compositions, and artists of the eligibility year, running from October 1, 2018 to August 31, 2019.  Nominations were announced in all 84 categories by Gayle King, Alicia Keys, and Bebe Rexha on the set of CBS This Morning on November 20, 2019.. Alicia Keys will host the ceremony, having hosted the previous year’s ceremony as well.  Lizzo received the most nominations of any artist with eight, followed by Billie Eilish and Lil Nas X with six each.

Aerosmith will be honored as the MusiCares Person of the Year two nights prior to the telecast.