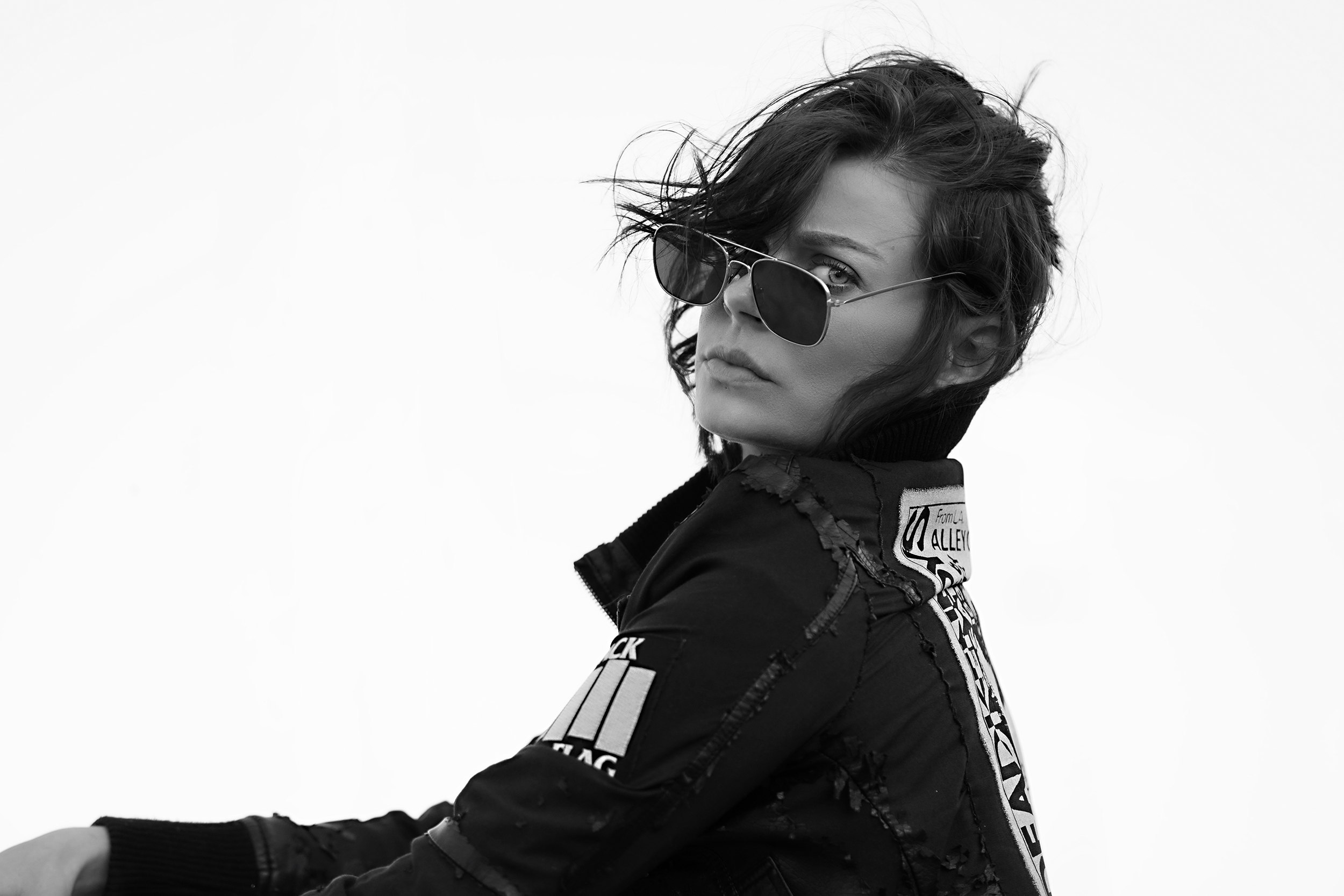 Born in Warsaw, Poland but raised in Canada, Marta grew up playing & listening to many genres of music. Doubling as both a DJ/Producer and Singer/Songwriter, Marta dedicates her time between studio work and DJing top venues and high profile events.

Over the last 10 years, through consistency and tenacity, Marta has built a widely respected following in Southern California and has solidified her position as a leader among today’s female Music Producers & DJ’s. Marta has had the opportunity to play Fashion Week in Paris, New York & LA, as well as playing main stage at Beyond Wonderland & Nocturnal Wonderland, Insomniacs leading EDM festivals.

When Marta isn’t traveling around the world DJing & amplifying crowds, she is either in the studio writing or producing music.