Eminem To Be Inducted Into The Rock & Roll Hall of Fame 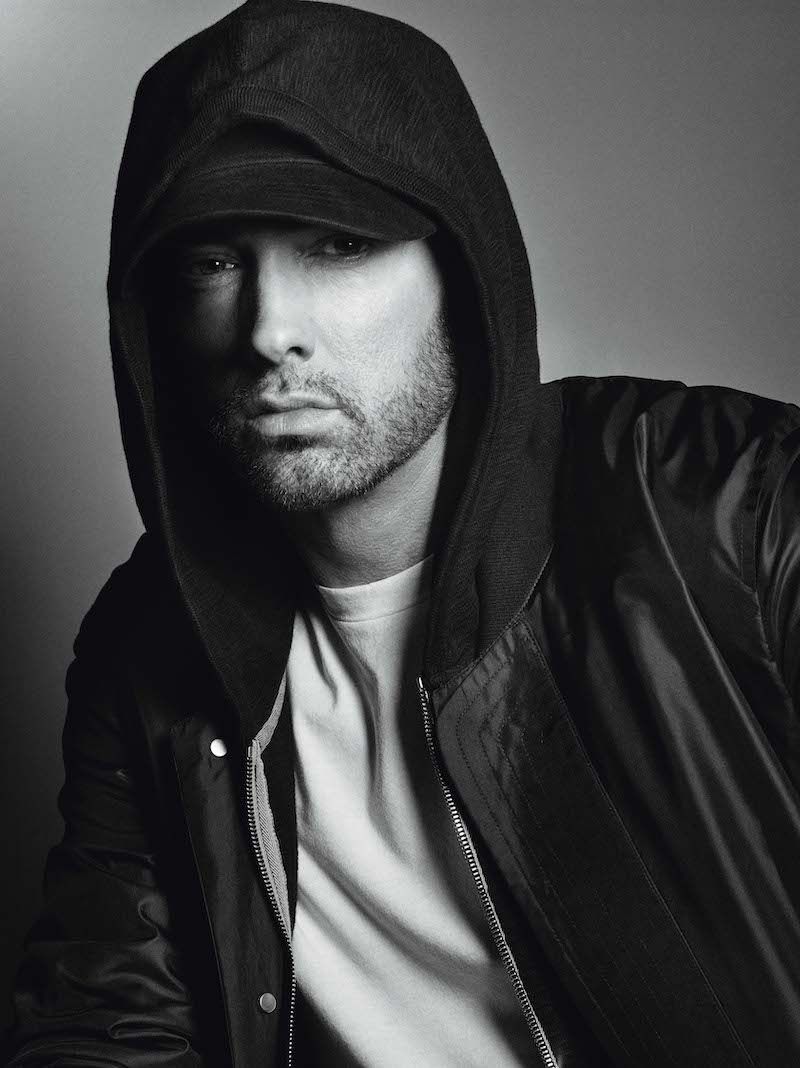 Eminem joins fellow Detroit music legends Alice Cooper, Aretha Franklin, Bob Seger, The Supremes, and many more as the latest Motor City artist to be inducted into the Rock & Roll Hall of Fame. Artists are required to have released their first record 25 years prior to induction, which makes 2022 Eminem’s first year of eligibility.

A 15-time Grammy Award winner, Eminem is the first artist to have 10 consecutive No. 1 albums debut on the Billboard 200. Meanwhile, on the Billboard Hot 100 chart, the rapper has 22 top 10 hits and 5 No. 1 hits, including “Lose Yourself,” “Not Afraid,” and “Love the Way You Lie,” featuring Rihanna. “Art that stands the test of time often makes people uncomfortable and questions the status quo, and no one shakes people to their core quite like Eminem,” reads a press release from the Rock & Roll Hall of Fame.

“This diverse group of inductees each had a profound impact on the sound of youth culture and helped change the course of rock & roll,” said John Sykes, chairman of the Rock & Roll Hall of Fame, in a press release. “Their music moved generations and influenced so many artists that followed.”