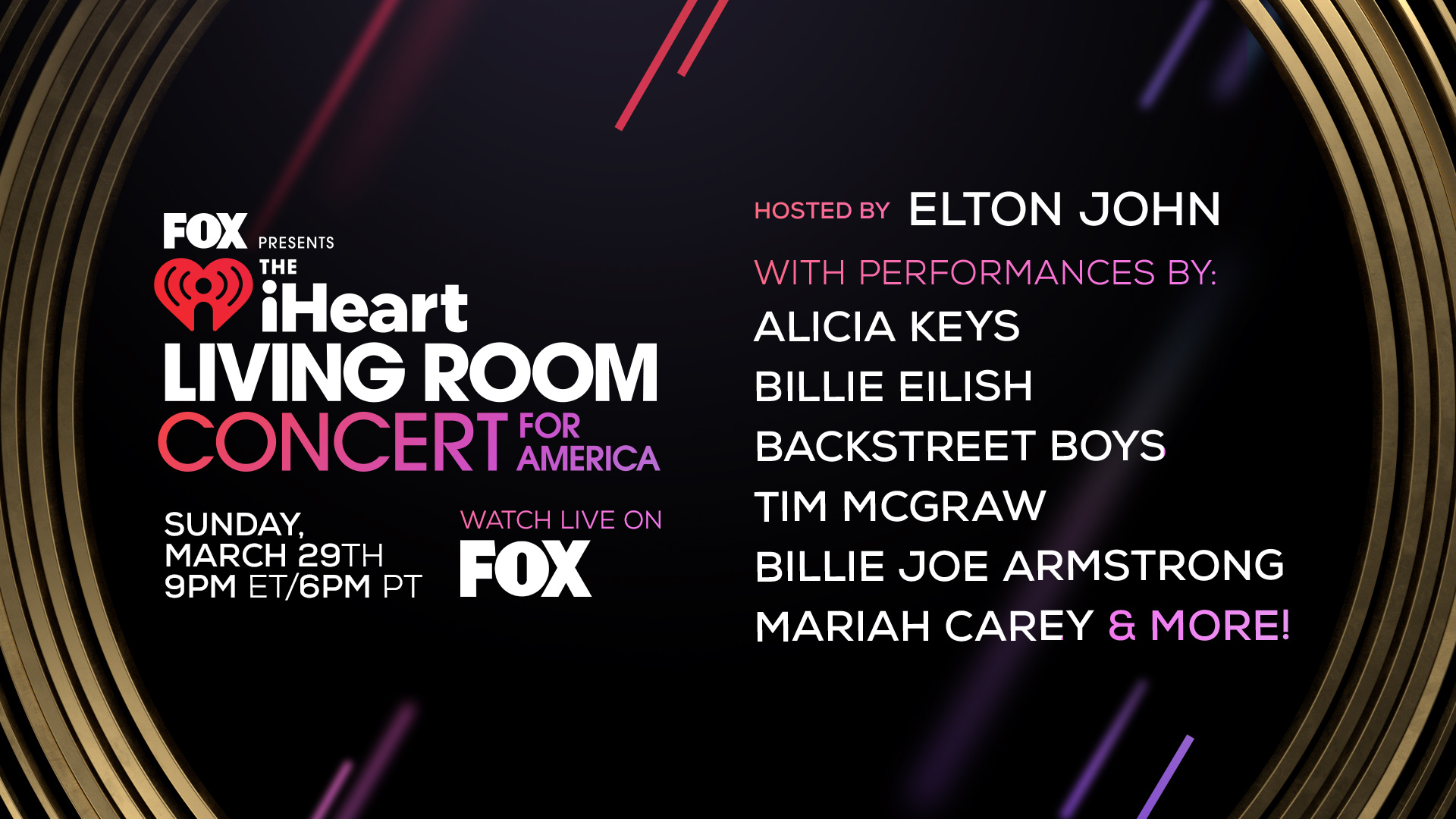 Camila Cabello, Dave Grohl, H.E.R. and Sam Smith will perform during the all-new benefit special FOX PRESENTS THE IHEART LIVING ROOM CONCERT FOR AMERICA, a music event to help fight the spread of the COVID-19 virus and to celebrate the resilience and strength of the nation during this pandemic. Previously announced performers include Alicia Keys, Backstreet Boys, Billie Eilish, Billie Joe Armstrong of Green Day, Mariah Carey and Tim McGraw. Hosted by Elton John, the one-hour benefit special will air on Sunday, March 29, from 9:00-10:00 PM ET/6:00-7:00 PM PT on FOX, on iHeartMedia radio stations nationwide and via the iHeartRadio app. The benefit special will be broadcast commercial-free.

The hour-long concert will also feature inspirational messages from guests as well as special appearances from Ciara, Demi Lovato, Lizzo, Russell Wilson and more as the benefit special will pay tribute to the front line health professionals, first responders and local heroes who are putting their lives in harm’s way to help their neighbors and fight the spread of the virus. It also will encourage viewers to support two of the many charitable organizations helping victims and first responders during the pandemic: Feeding America® and First Responders Children’s Foundation.

To extend the reach of the commercial-free special’s charitable component, FOX will offer the event across all of its linear and digital platforms.

Executive producers for FOX PRESENTS THE IHEART LIVING ROOM CONCERT FOR AMERICA are John Sykes and Tom Poleman, for iHeartMedia and Joel Gallen, For Tenth Planet Productions — who produced the multi-network telethons immediately following 9/11, Hurricane Katrina and the Haiti Earthquake. 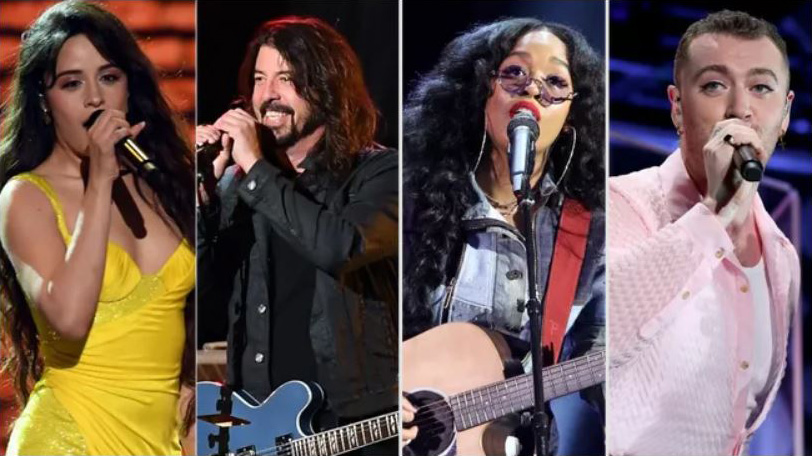 iHeartMedia (NASDAQ: IHRT) is the number one audio company in the United States, reaching nine out of 10 Americans every month – and with its quarter of a billion monthly listeners, has a greater reach than any other media company in the U.S. The company’s leadership position in audio extends across multiple platforms, including more than 850 live broadcast stations in over 150 markets; digital radio via its iHeartRadio digital service available across more than 250 platforms and 2,000 devices; through its on-air influencers; social; branded iconic live music events; and podcasts as the #1 commercial podcast publisher. iHeartMedia also leads the audio industry in analytics, targeting and attribution for its marketing partners with its SmartAudio product, using data from its massive consumer base. Visit iHeartMedia.com for more company information. 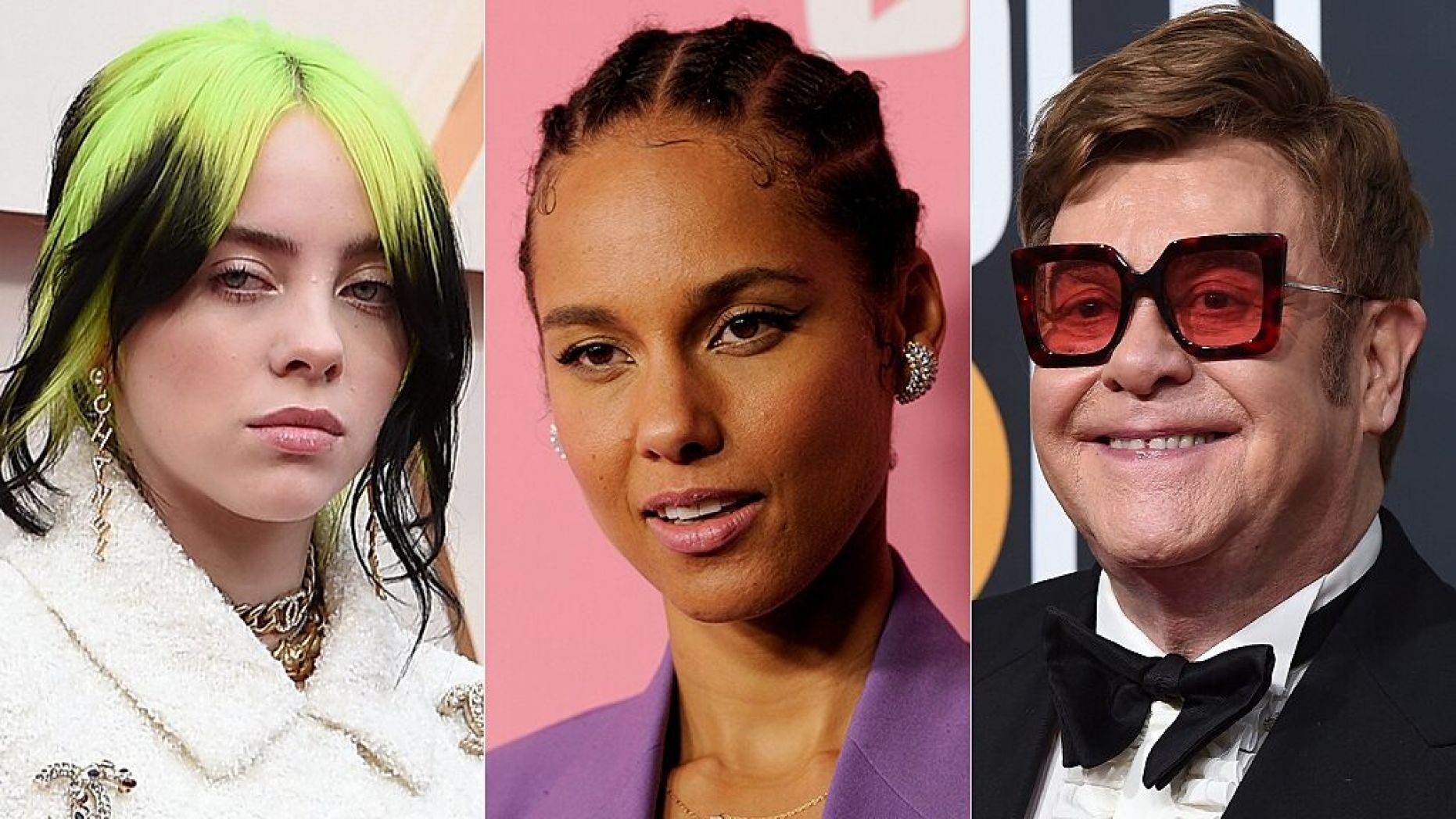